What winning the Draft Lottery would mean for Ottawa 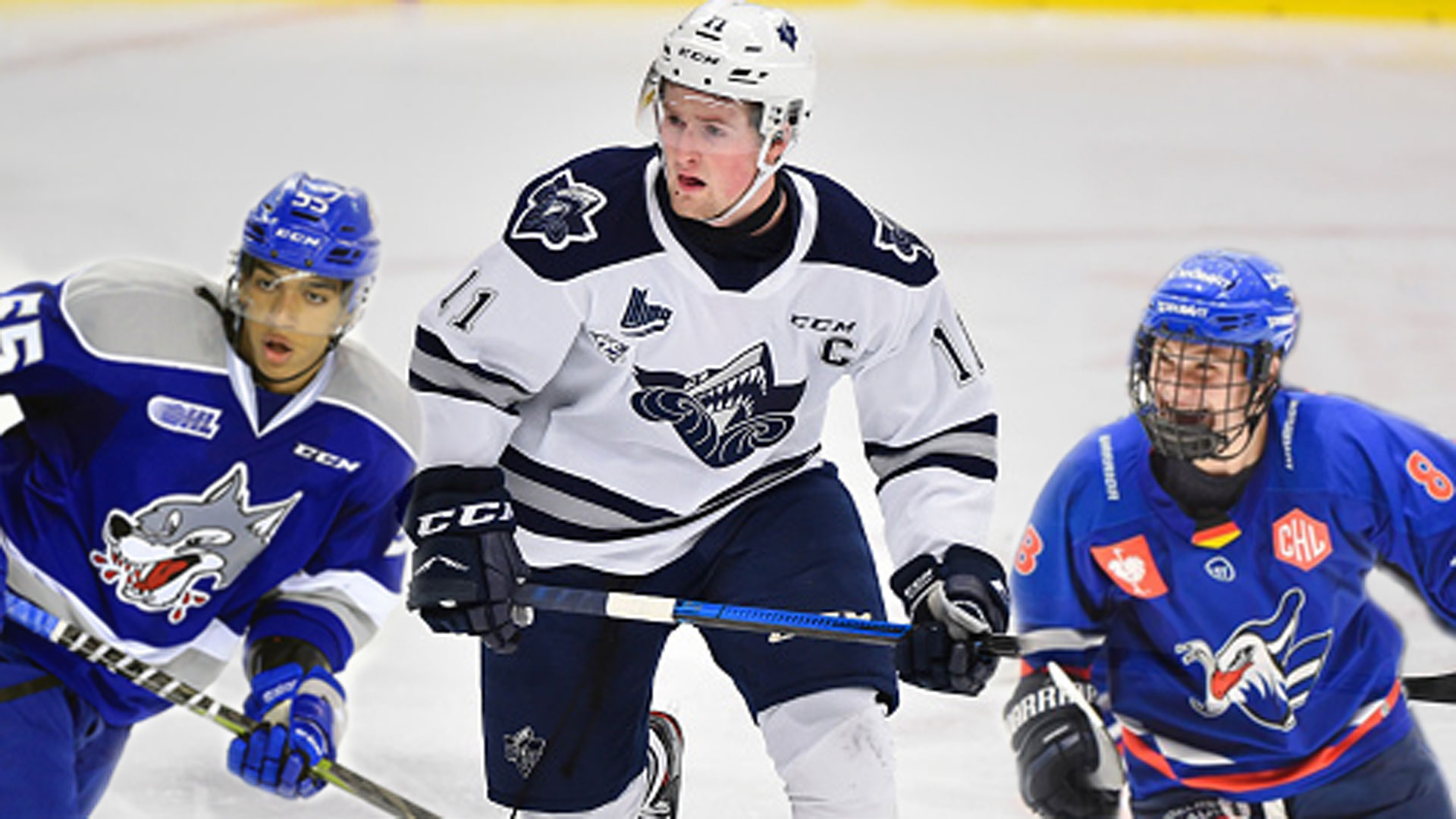 Now that the NHL regular season appears to have been cut short for the Senators, fans can finally turn their attention to what this season has really been all about; the draft lottery. Many fans knew at the start of the season, with the state of the current roster, this was going to be a long and tough season to watch. The team is in the middle stages of their rebuild and it is well noted that a lot of talent has been shipped out of town in recent years. However, there is one event that could possibly make all this suffering tolerable for fans. That is of course winning the draft lottery and securing the rights to the first overall pick in the 2020 NHL draft.

Senators’ fans have been suffering for years now, seeing our favourite players being sent off like clockwork. Not to mention Melnyk doing his part to make sure the team is the laughing stock of the league. However, winning the lottery could change all this negativity for fans. Winning the first pick would signify for many that perhaps there actually is light at the end of the tunnel, all this suffering hasn’t been for nothing. This would be the first thing the team has won in forever and could be a sign of better times ahead.

The Senators haven’t selected first overall in the NHL draft since 1996 when they drafted Chris Phillips. The possibility that the team could be adding a talent as dynamic and exciting as Lafreniere is enough to get even the most disgruntled fans excited again. Adding a player of his caliber to the young core the team is building, in addition to another top five pick this year, could finally be the right steps in taking this team out of mediocrity and bringing the first Stanley Cup back to Ottawa in the modern era. These are lofty expectations, but it’s impossible not to get excited at the potential a player of Lafreniere’s caliber could bring to this organization.

Even if the team does not win the lottery, they will still be adding two excellent prospects to the organizations with their two top five picks. However, as many fans who have become alienated by ownership and the on-ice product will tell you; this team needs a win for once. It feels as if we’ve been kicked in the gut enough as Sens’ fans over the years and winning the lottery could signify the beginning of a new era that this fanbase is more than deserving of. Hopefully the hockey gods will be looking after the team on lottery night, whenever that finally happens.