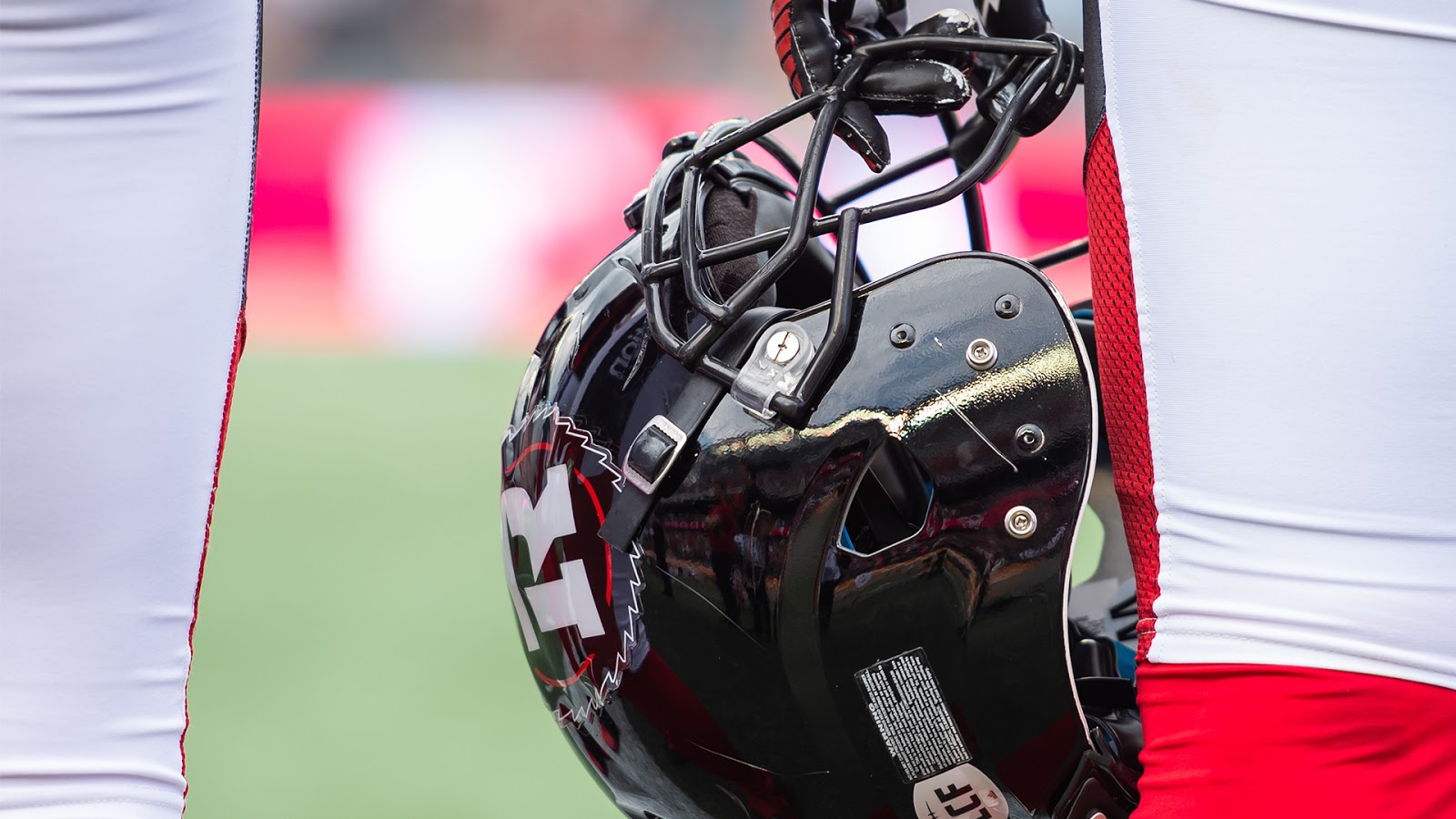 When the Canadian Football League announced on March 31 that training camps, which were slated to start May 11 for rookies and main camp opening up May 17, were to be postponed due to the COVID-19 virus pandemic, it put the start of the 2020 CFL season in doubt.

In the following days, both the city of Toronto and Calgary put out notices saying that all events will be put on hold until June 30. According to a report by Sportsnet, the Toronto event notice does not include sporting events at private facilities which means that we could have seen the Argonauts play their two home games at BMO field during June. The city of Calgary, on the other hand, isn’t being so generous as all events including sporting events have been postponed meaning that the Stampeders would not be able to play their two home games in June.

On April 7, about a week after announcing that training camps have been postponed: Commissioner Randy Ambroise released a statement letting fans know that the start of the 2020 CFL season has been postponed until further notice with the hope of still being able to play a full season. The Impact of this won’t be determined until they decide on how to proceed with the season, so I take a look at some possible routes the league can take.

With the CFL season originally starting June 11 with the Edmonton Eskimos hosting the BC Lions, the news officially eliminates the first three weeks of the season. The earliest that CFL could start training camp would be July 2nd, but then we need to ask ourselves a couple of questions. How do we proceed with the season that puts the players and fans first?

The first and most obvious route would be to use July to get players up to speed with training camp while using the Week 6 & 7 scheduled games as pre-season games. If that was the route the CFL wanted to go down, which I believe is the safest route for players: it would give a week 8 start on July 30 when the Saskatchewan Roughriders play host to the Ottawa REDBLACKS. This route would create a 14-week, 12 game schedule assuming they give teams two bye-weeks.

The second route the league could go down is eliminating pre-season games and jumping right into the CFL season after a two-week training camp. This route would have the training camp start July 2 and the first game would be the start of week 6 on July 16 when the defending Grey Cup champions Winnipeg Blue Bombers play host versus the BC Lions. This route would create a 16 week, 14 game schedule but even with two bye weeks, it would possibly create a higher risk of serious injury. Fans know that big-name players rarely play any of the pre-season games due to fear of injury but due to the situation, it’s important that players are in-game shape when the first kickoff happens.

The third route, which seems to be the common route for a lot of individuals would be a Labour day weekend start. This route creates an 8 game schedule with a week 13 start when the Ottawa REDBLACKS host the BC Lions. I would expect this route to be much like the first with August being used as a training camp and pre-season. I’m not sure that this route is the best for players or fans. Playing a maximum of 11 games if you don’t win the division and go to the Grey Cup would cheapen the Grey Cup itself.

The final and the wildest route that the CFL can take if they did want a full season would have them start regular season play in week 8 but with an extra game or two on Tuesday and/or Wednesday. This route would be a great way to fill in the missed 7 weeks due to all but Calgary having a bye in the first 7 weeks. With both Saskatchewan and Winnipeg having two bye weeks in the first 7 weeks also. This also wouldn’t be the first time the CFL has had Wednesday night games with teams playing three times in a two week span. This would be the most viable option for the league if they wanted to play a full 18 game season but it does put player safety into question.

There are a lot of questions right now involving this situation and Randy Ambroise has done a good job at being transparent with the fans. Until they figure out how to proceed though, the impact on the league won’t be known.

Thanks for reading, if you enjoyed it like and share the article and let us know in the comments on what you think may happen? As always, follow me on twitter at Shane_ryan97 for more REDBLACKS and CFL news!