Blackjacks Match The Ace With A Ten 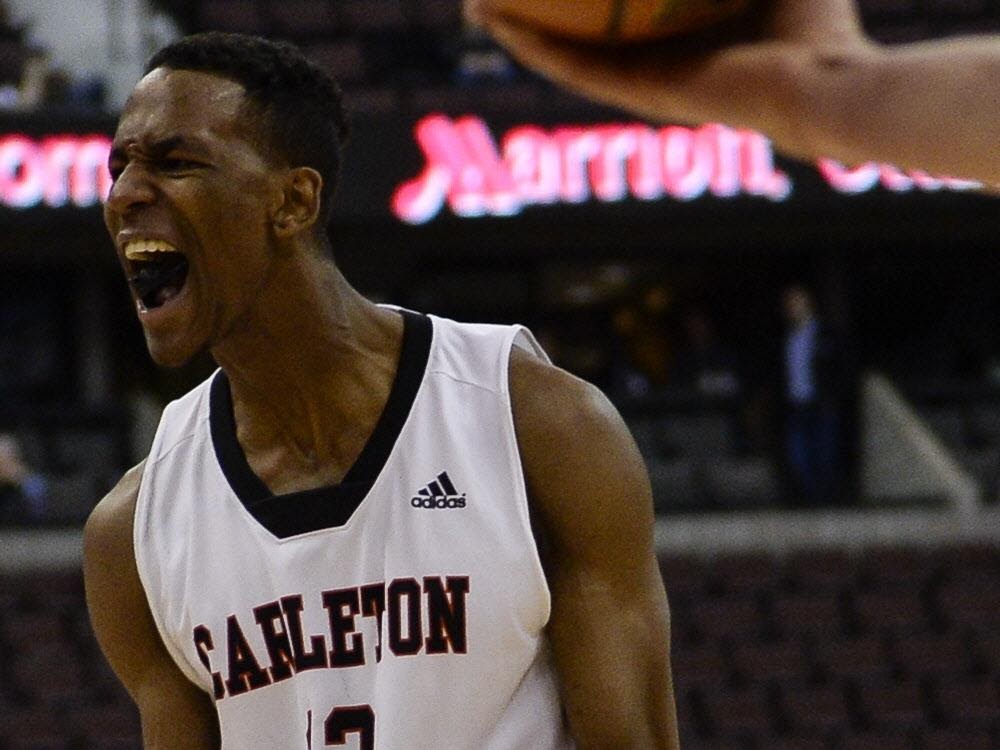 Pierre-Charles, who has played for both the Carleton Ravens and U Ottawa Geegees basketball teams as well as Ashbury College will be returning home after playing for Santos de San Luis Potosi of the Mexican LNBP during the 2019-2020 season.

The 26-year-old left Ottawa University at the of the 2018 school year, where he finished the CIS season averaging 26.9 min, 14.4 PTS, 54.1 FG%, 8.7 REB while starting 19 games for the Geegees according to OUA website. Pierre-Charles would end up going to the Spanish LEB gold playing with Saenz Horeca Araberri for the 2018-2019 season.

Ottawa Blackjacks continue to work on growing the game by bringing in personnel that has ties to the city and the basketball community within the Ottawa area. I would expect Blackjacks GM Dave Smart and coach Osvaldo Jeanty to continue bringing in former players for both the Ravens and Geegees along with the Algonquin Thunder basketball team over the next couple of weeks as they get ready for tip-off in May.

Thank you for reading, as always follow me on twitter at shane_ryan97 for all Blackjacks & REDBLACKS news.

Special thanks to RealGm (www.realgm.com) for the statistical information.