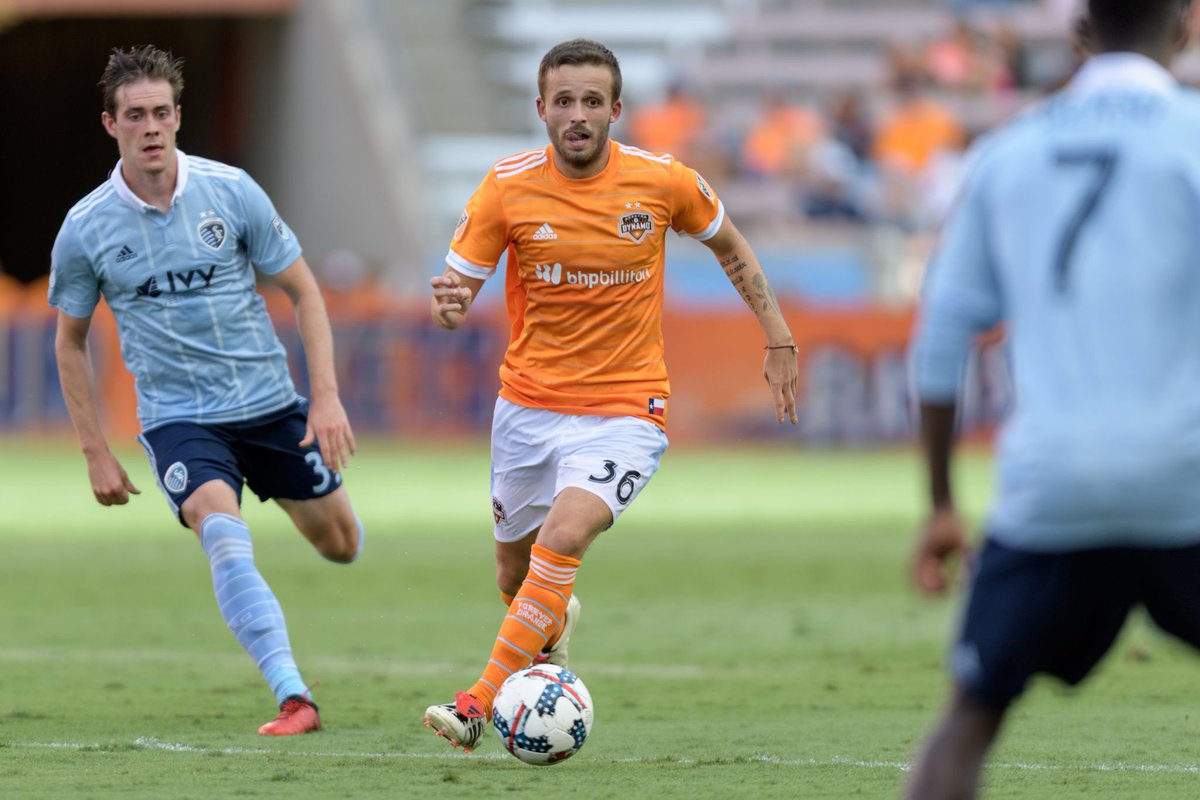 Let’s talk statistics. Fury FC signed a new central midfielder to its squad for 2019, Englishman Charlie Ward. Through his past statistics, Ward appears to be a good addition to Ottawa’s midfield, and will likely be essential to playmaking tactics.

Ward is only 23, and played mostly out West with Rio Grande Valley FC, followed by a short stint with Houston Dynamos, and  last year with San Antonio FC (SAFC).

Charlie only played 12 games with SAFC in 2018, joining in June when the club was already 12 games into the season. Ward only played 5 full 90 minutes last season while he was available for 21 games. However, in 2016, he played 31 games with Rio Grande Valley, and was a USL stat leader, with a total of 2,778 minutes (including the playoffs).

As Opta partnered with the USL in October 2016, and that Ward had limited game time in both 2017 and 2018, our data sample is limited. I hence focused my analysis on Passes, Successful Passes, Key Passes and Chances Created per 90 minutes and compared these with past and present Fury FC players. This analysis, unlike Expected Goals (xG) is not predictive in nature, but gives us a good sense of what Charlie Ward is all about as a central midfielder.

What those stats quickly show is that Charlie is a very precise distributor. In his past two seasons in USL, he surpassed Fury players in number of passes and successful passes per 90 minutes. He passed more than Lance Rozeboom, and is generally as accurate.

On social media, many compared him to Richie Ryan. I have added Ryan’s statistics from FC Cincinnati and Miami FC (NASL). We can see that Ward’s statistics are  very comparable to Richie Ryan’s. Let’s not forget that Ward is only 23, while Ryan is now 34.

Also, to sway away from graphs a bit, let’s look at heat and pass maps from one of Ward’s full game last season. These maps are very similar to Richie Ryan’s.

Additional aspects that Ward may bring the team is key passes and creation of chances. This is something that most comparable past and present players from Fury FC, including Richie Ryan, did not bring to the team in the past. Only Jonathan Barden, although in a different role, did provide this to Fury FC in the past. In short, Charlie Ward may well bring a more rounded style of passing play than previous Fury players.

One thing is certain: Ward was not signed to score. He only has one professional goal,  last year with San Antonio. However, that goal was a beauty, and hopefully, he can give us one or two like this in 2019.

I noted one slight downside: Charlie’s tackling numbers in 2018 were much lower than the likes of Gagnon-Laparé, Jamar Dixon or Cristian Portilla. Ward only won 7 tackles, with a success rate of 43.5%. This said, in 2017, before leaving for Houston, he had a tackling success rate of 86.7%, winning 13 tackles. His success rate was higher, but his number of tackles won per 90 minutes was lower than Dixon and Barden. Ward had a small higher rate of successful tackles per 90 minutes than Lance Rozeboom. This will be an area to watch this season.

Charlie will most likely be a very capable central midfielder with Fury FC, and may well be used in a type of deep-lying playmaker role. Could he be Ottawa’s ‘new’ Richie Ryan? Maybe. Can he provide more than Cristian Portilla? More likely.

Statistically speaking, he has a lot of potential, and the small available data sample shows a very promising central midfielder. Now, we will only be able to truly compare his number closer to mid-season.

One thought on “Fury through Numbers: Charlie Ward”