5 New Years resolutions for the Redblacks 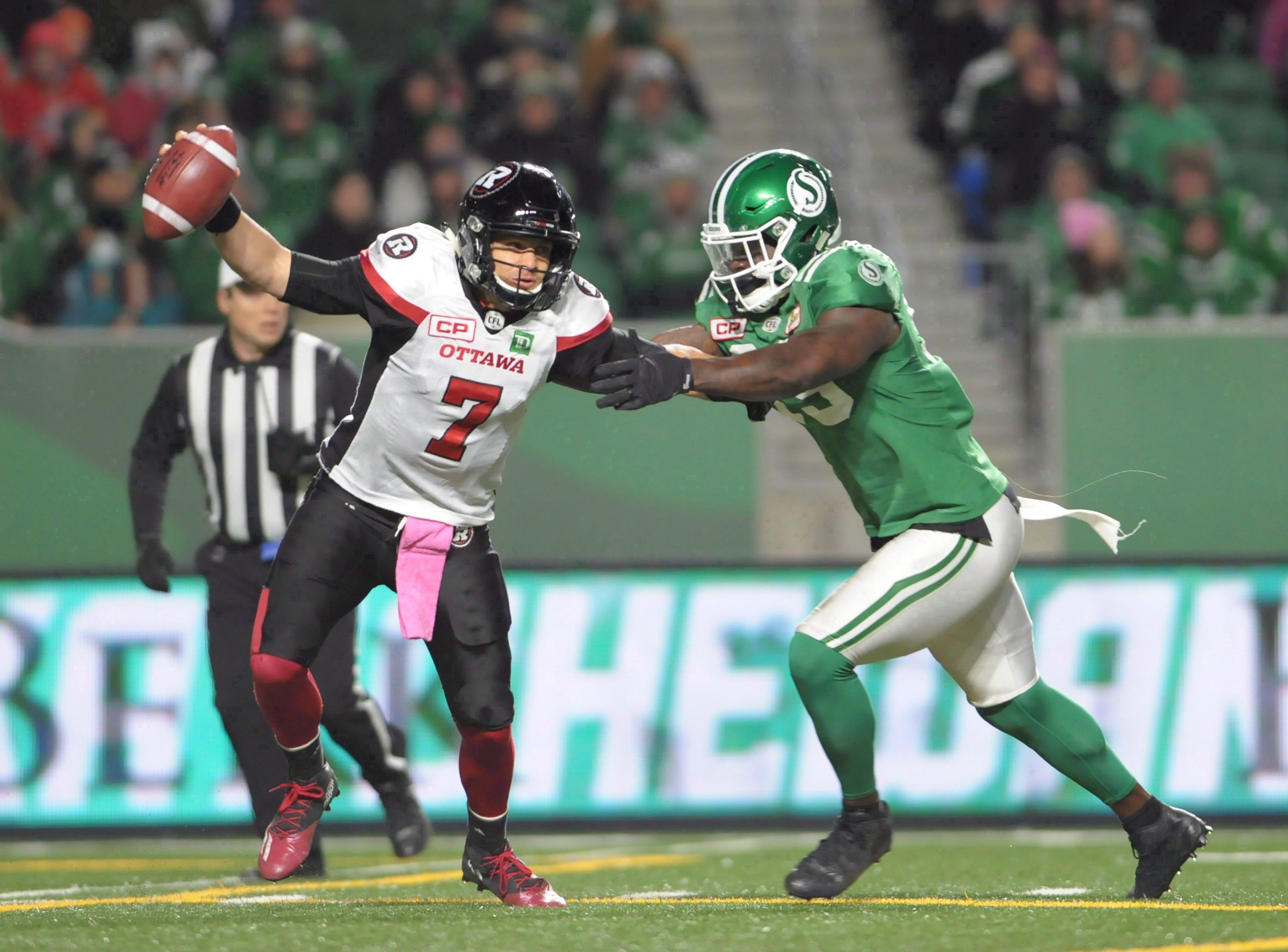 2018 was not a disappointing season for the Ottawa Redblacks, but that doesn’t mean they were perfect. If the Redblacks can improve on these 5 things, they could be well on their way to having a phenomenal season.

This is a problem that has plagued the team during the entire season. The Redblacks have not been able to consistently finish drives with touchdowns in 2018. They have often had to settle for field goals, which is part of the reason Lewis Ward has had such a phenomenal season. At least is shows they still have a potent offence that can get inside the 50 yard line.

The Grey Cup was a perfect example of the Redblacks NOT doing that very thing. They started their game with two consecutive 2 n’ outs, including a drop by one of their best receivers. You could tell they were not in the groove as soon as they snapped their first ball. They were not playing well enough to defeat the Calgary Stampeders. Oftentimes, when the Redblacks set the tone early in the game, by making quick consecutive completions, you could tell they were going to win that one.

This stat came into play full force during the Grey Cup. The Calgary Stampeders allowed the least amount of sacks in the league, with only 27 sacks against their quarterback. The Redblacks were the second worse, with 43 sacks allowed. The only team worse than Ottawa in that department were the Alouettes with a whopping 66 sacks allowed (This is out of the ordinary mind you,  their O-line was exceptionally bad this year).

Yes, William Powell is a great running back, but if you go past the statistics, you often see how unvaried and ineffective the run game was. It was especially bad against the Tiger-Cats in week 19, where Powell’s best run of the night was 3 yards long. I actually attended that game, and two men sitting behind me were discussing how every running play was identical, and it turns out it was true. The running game was always the same. Ottawa was a team that, after all, made all of their offence with the throwing game.

5- Don’t play games on terrible fields like in Edmonton.

Okay, this one isn’t one the Redblacks. But it’s something that needs to be said. The field on Grey Cup sunday was absolutely terrible. Obviously both teams played on the same field, and that’s not the reason the Redblacks lost that game (no field could have saved the Redblacks on that day), but I think both Stampeder and Redblacks fans can agree that the field had a bigger impact on the game than it should have. Let’s hope we never see that again.