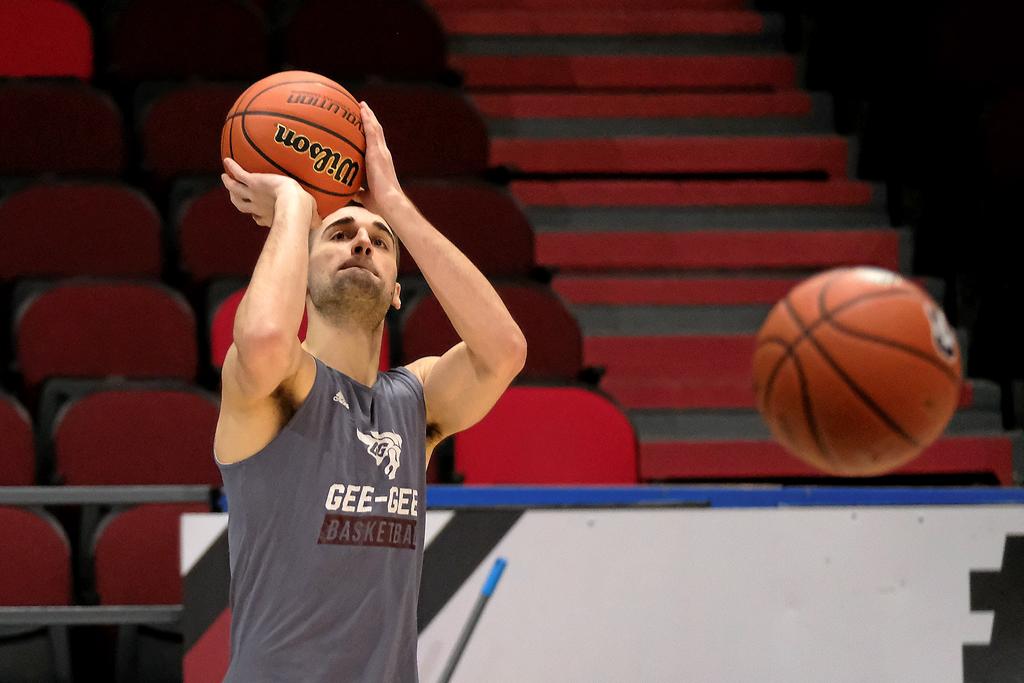 When commissioner Mike Morreale helped found the CEBL, he knew he wanted things to be different. Sure, he wanted to put out an exciting product just like anyone else would, but he knew the league could be more than that.

He wanted to use the fledgling organization as a platform for to showcase Canadian basketball. That’s why he wasted little time building connections with Canada Basketball to ensure they would be to country’s sole representative under the FIBA umbrella. That’s also why he made sure to form a partnership with U SPORTS, the governing body of Canadian university athletics programs.

The U SPORTS-CEBL partnership allows the top university basketball prospects to join professionals teams for the summer to develop alongside top-tier athletes and coaching staffs. The players are able to maintain their amateur eligibility because they are technically paid in the form of a bursary to their school program.

The partnership has already done wonders, showing that players like Lloyd Pandi, Alain Louis, Thomas Kennedy, Keevan Veinot and Nervens Demosthene – among others – are already capable of stepping up to high level competition.

“It’s like a pathway for us,” said Demosthene, who was one of the most reliable and consistent players on the Saskatchewan Rattlers last year. “It’s pro level. Not all the U SPORTS guys can play in this league, but there’s a lot of U SPORTS guys that can. I’m grateful for this opportunity and it’s huge for U SPORTS players. We can’t be more grateful than that. I think it’s the best league after the NBA and the G-League in North America. It’s huge for us.”

For Guillaume Pepin, this is his second year not only in the partnership, but also with the Ottawa BlackJacks. He’s already seen firsthand the benefits of the program and working wit the team and is excited to get another crack at showing the league – and whoever else may be watching ­‑ what he is capable of.

“I think it’s actually very nice,” he said. “We often talk about D-1 guys and other guys going on to professional careers, but we don’t often talk about U SPORTS guys. Getting to play in the CEBL exposes – I feel like the best players from U SPORTS – to the rest of the world for pros and eventually other contracts. I think that partnership – being able to expose us – is incredible. For the past 3 years, I think it’s really a great plus for players like us trying to get to the next level from U SPORTS.”

And of course, when you’re when in a city that as two universities that are considered basketball powerhouses, there’s always going to be the opportunity for someone to play in their hometown. While Pepin plays for the University of Ottawa, Aiden Warnholtz is an Ottawa native who plays for Carleton. For him, the chance to play in front of friends and family is all still a bit surreal.

“Playing at Carleton, I was watching them growing them up and then having the chance to play on that floor… and I’ve had a couple chances to play at TD Place with the nationals a couple of years ago,” Warnholtz said. “So now it’s a really good chance to play for the team at another level. It’s all still kind of sinking in a little bit.”

While NCAA players still have a decided advantage in getting notoriety and signing professional contracts, the CEBL-U SPORTS partnership is definitely working to close that gap. Players now have the opportunity to be shown in a national spotlight and showcase what they can do at the professional level.

Now it’s up to them to make the best of it.