Jon Gott retires as a Redblack, major milestone for the organization 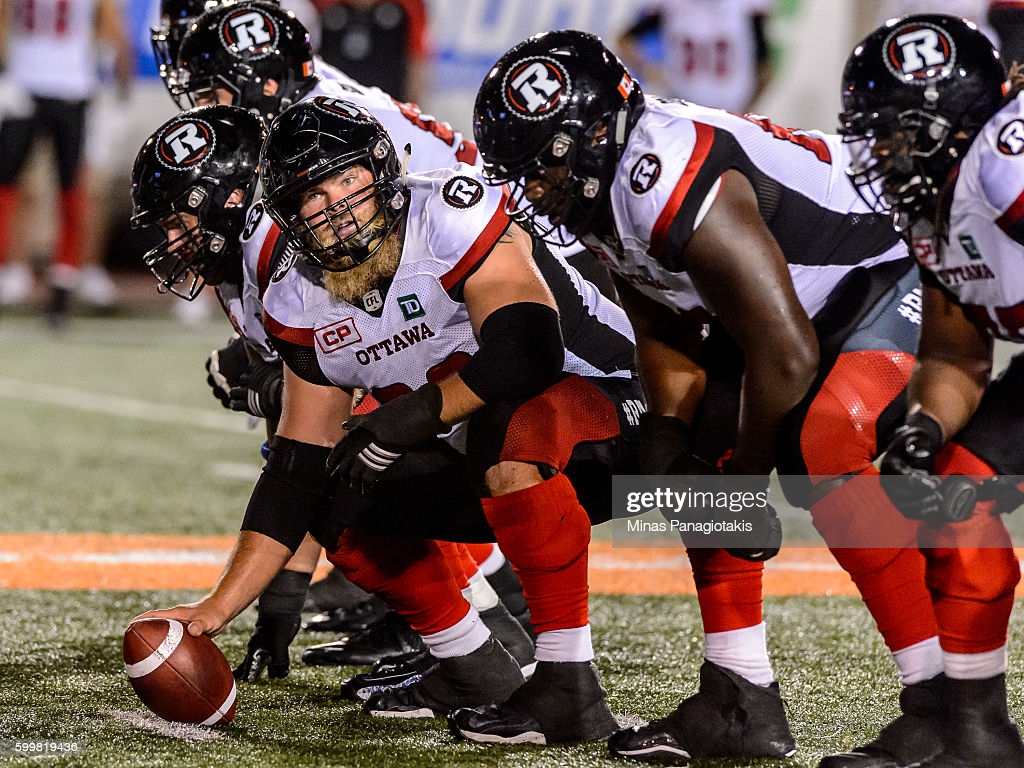 Veteran offensive-lineman and Grey Cup winner, Jon Gott, announced February 4 that he would be signing a one-day contract to retire as an Ottawa Redblack.

Gott was originally drafted by the Calgary Stampeders in the 2008 CFL Draft and played there for five seasons. He was eventually traded to the Redblacks before their inaugural season in 2014 for the rights to Marwin Hage and the first overall pick of the 2014 draft.

Gott would go on to play five seasons for the Redblacks, highlighted by a Grey Cup win in 2016 and his famous beer chugging end-zone celebration.

Grey Cups and viral beer chugs aside, this is a major milestone for the Redblacks organization. As the third attempt of a CFL franchise in the Nation’s Capital, and still the newest team in the CFL, football teams in Ottawa have historically struggled to build and maintain a foothold in the league.

After parting ways with original head coach Rick Campbell, original general manager Marcel Desjardins and ultimately finishing last place in the league last season, many football fans around Ottawa feared the same old story was about to be written.

However, players as highly regarded around the league as Gott and Sir Vincent Rogers wanting to return and retire with the team is a very positive sign for the franchise and its reputation. This is a positive step towards the team, not even a decade old yet, establishing and growing its roots throughout the CFL.

As more and more players from the original Redblacks begin to retire and associate with the team it will help the organization build a history future players can be proud of and want to be a part of. We are already seeing the foundation the original Redblacks squad laid down pay future dividends. This has helped the team entice players, like Abdul Kanneh, to sign contract extensions and potentially attract players of Jeremiah Masoli’s caliber to join the team.

Despite a lackluster season on the field for the team, it appears the Redblacks are firmly establishing roots around the league that will hopefully make this team capable of something no other professional football team in Ottawa has been able to do, survive.