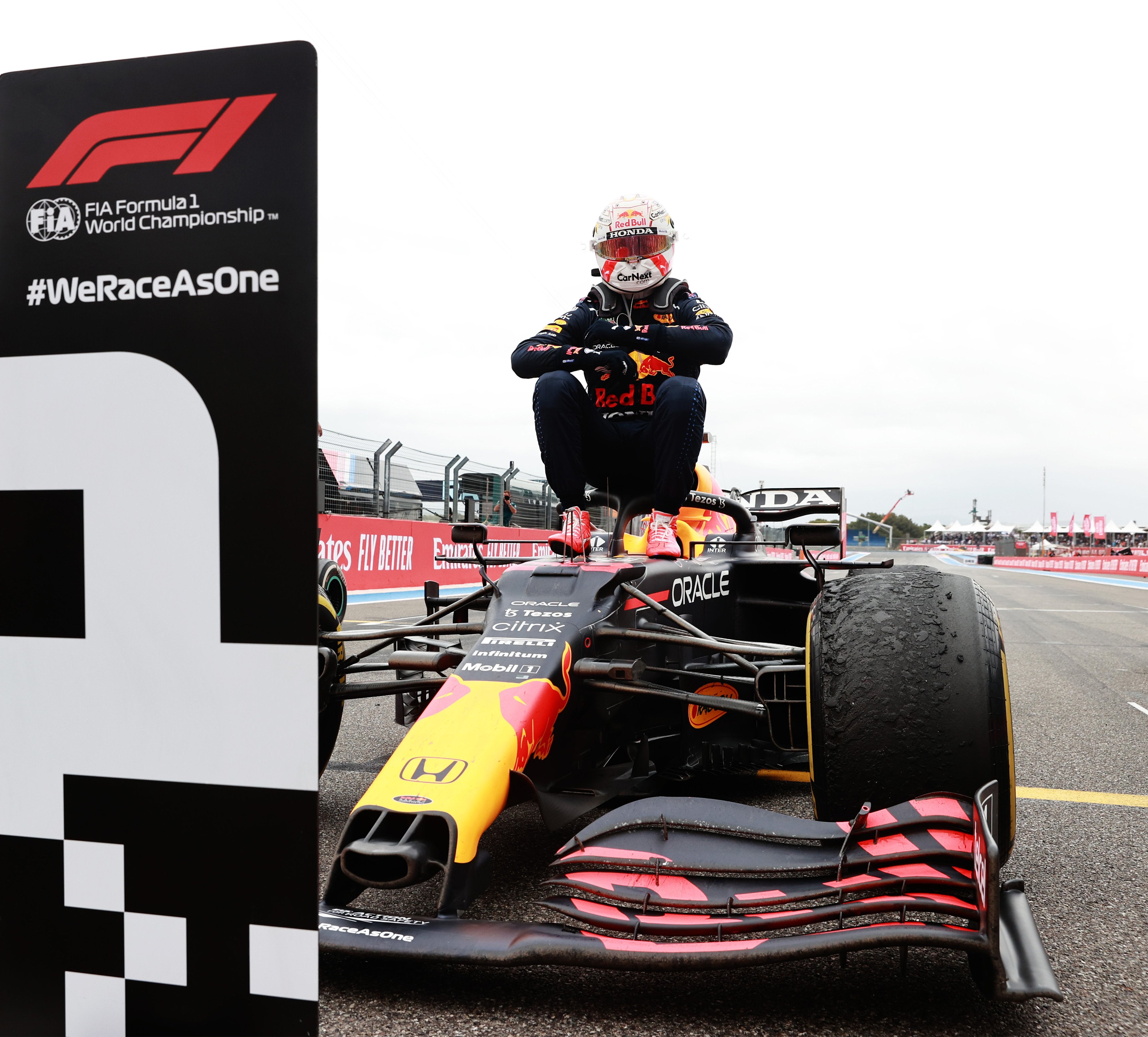 The Red Bull team has been getting more than just wings lately as they have now won three races in a row in a surprisingly exciting race at a circuit that has been known to deliver dull races. It was a reverse of the Spanish Grand Prix race strategy where it was Red Bull’s turn to do a two stop strategy to take victory over Lewis Hamilton and Max’s teammate, Sergio Perez who rounded out the podium places.

Verstappen led from pole and had a snap of oversteer going into turn two on the first lap which lost him the lead to his championship rival, Hamilton. After that moment, it was a clinical drive for Verstappen who performed the undercut on Hamilton on lap 20 despite being 3.2 seconds down when he pitted for fresh rubber a lap before. After intense pressure from the Mercedes duo of Hamilton and Bottas (who wasn’t stuck in the midfield for once) Verstappen committed to a two stop strategy that took Mercedes strategists by surprise and forced them to do a one stopper and conserve their tyres to make sure they did not blow up. Verstappen was able to push with the fresh rubber and easily passed both Bottas and Hamilton respectively on laps 50 and 52.

At the same time, the tyre king, Perez of Red Bull was able to make a one stop strategy work by staying out long on his first stint on mediums and was able to catch Bottas on Lap 52 to take his second consecutive podium.

Bottas narrowly missed out on a podium with a fourth place. This was Bottas’ first points finish without it being a podium this year.

Mclaren had a strong weekend with Lando Norris being consistent as ever with a fifth place finish and continues to be the only driver to score points in every race this season. His teammate Daniel Ricciardo looked like the honey badger that we have been missing all year with some nice overtakes earlier in the race to take him into sixth place.

The Frenchman Pierre Gasly finished in seventh in his first home race since he became a podium sitter and race winner.

Fernando Alonso finished in eighth for the French outfit, Alpine.

The Aston Martin boys rounded out the points by doing an alternate strategy that saw them starting on the hards and running until lap 35 and were able to push on mediums to get themselves both into the top 10.

Ferrari had a disappointing weekend where Carlos Sainz finished in 11th and Charles Leclerc in 16th. It was a far cry from their success in the last two races which saw Leclerc starting on pole for each. Ferrari seems to have a very strong qualifying car and are quick in the high downforce sections but the car eats the tyres quickly which makes race pace very tough.

George Russell finished 12th for Williams on merit which was a fantastic result for the Grove outfit. With this race being the 10th ever Formula 1 race with no safety cars or retirements, it makes this result even more incredible.

Yuki Tsunoda continues his up and down start to his career by finishing 13th after a crash in qualifying that saw him start from the pitlane.

Ocon finished in 14th in his first race since his three year contract extension was announced with Alpine through 2021.

The Alfa Romeo boys of Giovanazzi and Raikkonen finished in 15 and 17th respectively.

The last three finishers were Latifi, Schumacher and surprise, surprise Nikita Mazepin was the last of the finishers.

The hills will be alive with Formula 1 for a double header in the Austrian Alps at the Red Bull Ring with the Styrian Grand Prix taking place this weekend. Mercedes took both races here last year with Verstappen taking victory in 2018 and 2019. It is a very short track with only nine corners with high tough curbs which will magnify any mistakes and damage cars. Qualifying times will be quick and tight and expect a two way fight for pole between Red Bull and Mercedes. I expect McLaren to be strong as well this weekend so they are my dark horse for this race weekend.