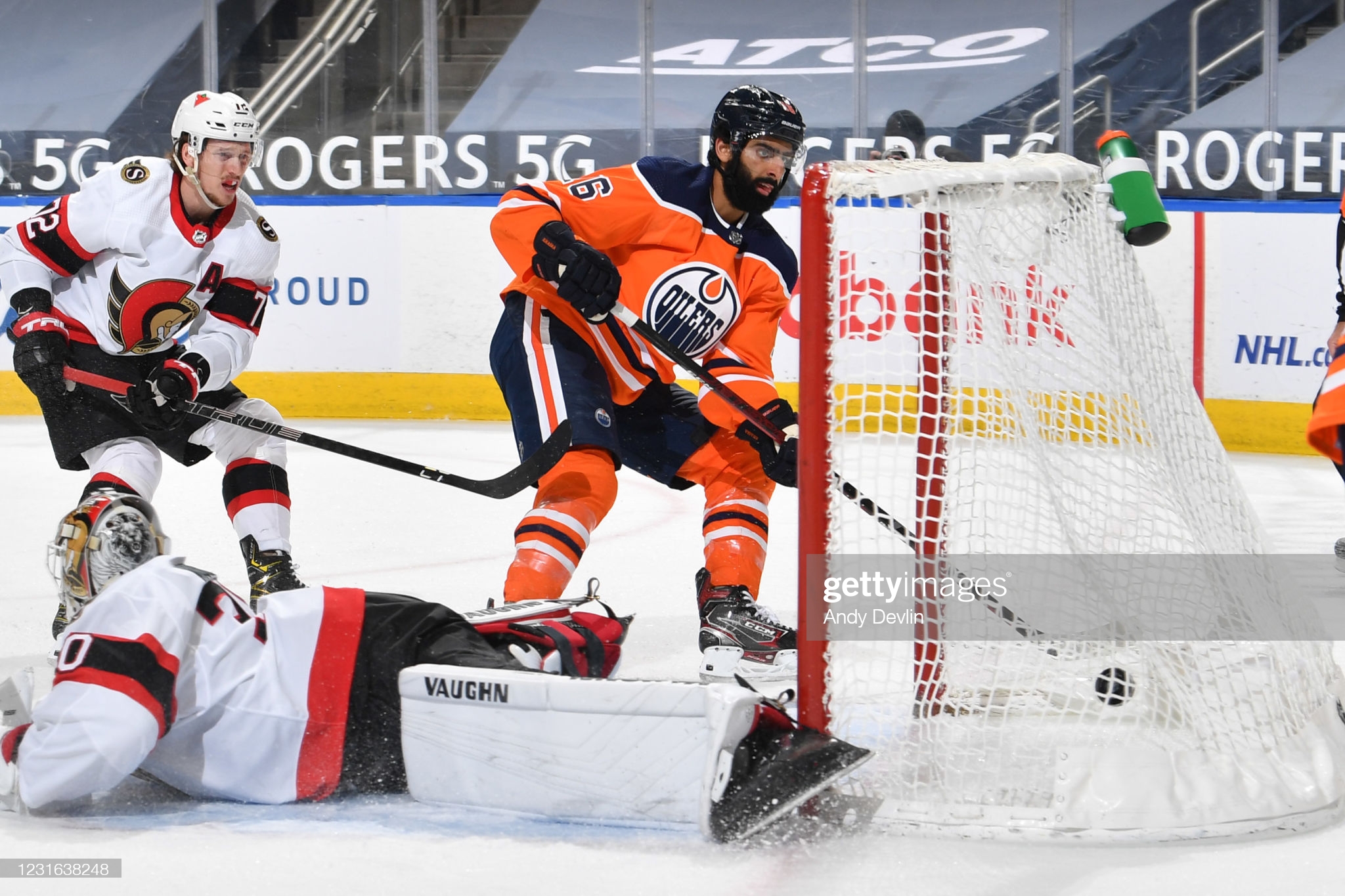 If you’ve come here to see an extensive report card after tonight’s abomination of a game, I regret to inform you that I will not be doing that.

Heading into this game, the Ottawa Senators dressed one of their best lineups all season long and it went down the toilet after the first 20 minutes. Not only were the Sens down 4-0 after the first period, but Matt Murray looked like a shell of himself and there was nothing left for us to get excited about.

Everyone knows Connor McDavid and Leon Draisatil make one of the deadliest duos in the NHL, but do the Ottawa Senators just forget to play hockey when they face the Oilers this year?

Colin White took a horrifying spill in the Edmonton zone and it looks like he could be out for the remainder of this season.

No one deserves the crown tonight for most impressive. The Senators defence is unwatchable during some nights and tonight was one of them. Turnovers and poor coverage seemed to be their enemy tonight. I understand that young teams are going to get caved in, but if we could see a 10 per cent improvement, that would be greatly appreciated. I think I can speak for all Sens fans on that one.

As for Matt Murray, I’m already a broken record when it comes to talking about how poor this goaltender has been. If a casual fan were to catch the game tonight, and you told them Murray was a former Stanley Cup Champion (x2), they’d ask you to become a better liar.

I don’t think I have much else to say. This team played tonight as they did back in January. No one stood out and our defence is terrible. Not even #ZubNation could save us after this awful game.

This is one of those games that you toss the tape out for. Do I agree that you should? Maybe not. But, I don’t think there’s much positivity to take from tonight if you’re D.J. Smith and accompanying players.

Get some rest and please play Joey Daccord next game.