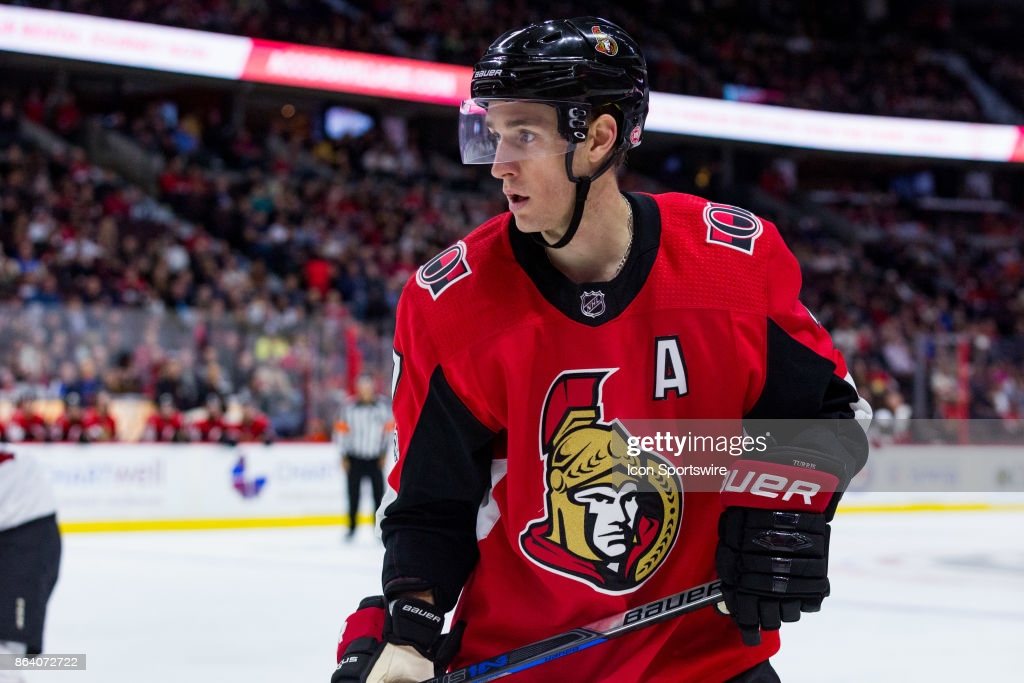 This decade has flown by Sens fans. It seems like just yesterday Kyle Turris was scoring game winning goals for the team and igniting the crowd. It was nine years ago today that the team made the move to acquire the disgruntled Coyotes forward. This trade would go on to change the course of the franchise’s history and help captivate a whole new generation of Senators’ fans. The first thing we’re going to take a look at is the trade itself.

The trade that brought Turris to Ottawa from the then Phoenix Coyotes saw the Sens trade David Rundblad and a 2012 second round pick for Turris. That second round pick would be traded two more times before finally being used by the Philadelphia Flyers to select goalie Anthony Stolarz. Stolarz NHL career has been relatively uninspiring so far, only playing 26 NHL games and racking up a minuscule six wins. A fun little side note, this same draft pick was also used in trades to acquire Antoine Vermette and Sergei Bobrovsky.

In terms of actual players exchanged this deal is not even close in terms of value. Rundblad would only play part of three seasons with the Coyotes, spending most of his time in the AHL with Portland. Turris on the other hand, played parts of seven seasons with the Senators. He would surpass 20 goals and 50 points three times with the Sens. He was also a key member of some of the greatest team moments of the past decade. His on and off-ice contributions to Ottawa were invaluable to this city and this trade was without a doubt a slam dunk win for the organization. Now let’s take a look at what the Turris era was like in Ottawa.

Turris was a top center for the Ottawa Senators. Playing in 407 games, he ended his time in Ottawa with 274 regular season points, 117 of them being goals and 157 assists. Despite the various head coaches he was playing for, he was always critical to the Senators offence… something that is missing right now on the current team. Turris was also very critical in the playoffs. In 42 appearances he finished with 24 points, half of them being goals. Sens fans will remember his two most famous overtime goals:

There is no doubt that Turris and his infamous gold chain was a top player for the team. However, some can argue that it was what he and his wife Julie did off the ice that will be remembered the most. Turris spent most of his off time with the Capital City Condors: “A family of ice hockey teams for those who are unable to play on any other hockey team due to a cognitive and/or physical disability” (Capital City Condors). It was only once the Turris family left Ottawa that stories began to come out about the impact he had with the Condors.

Turris was a fantastic hockey player for the Sens and an even better person off the ice. Looking back at the Matt Duchene trade, where Ottawa traded Turris away, I believe many Sens fans now realize that it wasn’t the right decision. Turris, even at the age of 31 would have been very valuable on this team playing in a veteran role. His quality of play decreased somewhat in Nashville but he is now looking to rebound this season with the Oilers. I think all Sens’ fans can agree that we want to see him succeed. It has been an interesting nine years since the team made this trade to say the least.