Year one complete; Blackjacks’ in for bright future in CEBL 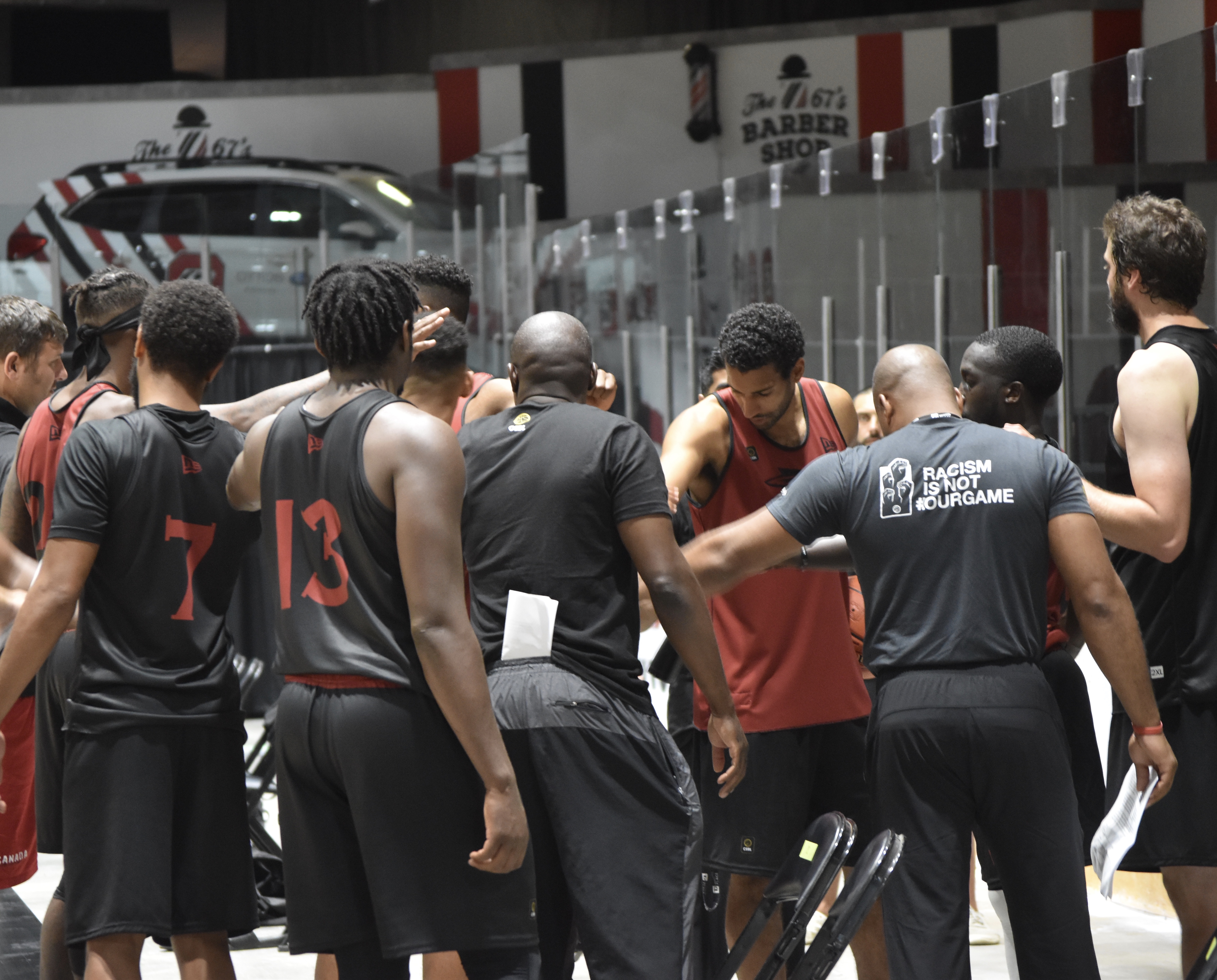 Since being named a team in the Canadian Elite Basketball League (CEBL) on the first of November, the Blackjacks have been at the top of their game. Starting off great with some key staff hires in both Dave Smart and Osvaldo Jeanty and now finishing their first season as semi- finalists the city of Ottawa is in for a great future in professional basketball.

Unfortunately since the season concluded in early August, the team lost Dave Smart as GM but with what the team was able to do with the players they had in their inaugural season, we could definitely see something special come out of the Blackjacks in 2021. In year one, things were different due to COVID-19, only playing 8 games compared to a regular season of 20+ games which they will have in 2021.

Leading the Blackjacks into their early success was Thomas Scrubb, who led the team with 15 points per game and 6.9 rebounds a game while he had help from the team’s top passer Olivier Hanlan and the CEBL’s Most Outstanding rookie Lloyd Pandi who had averaged 1.3 steals. Among those named was also Canadians Shaquille Keith and Eric Kibi who were both averaging over 5 rebounds a game in the tournament.

All in all, year one was a success, with only seeing 8 games played the team was able to go 4-4 and in the 4 wins they had they looked like the best team in the league so with out a doubt, if Jeanty and a few of the players stick around for year 2 in Ottawa the team has a good shot at a championship, especially with the young talent they have.