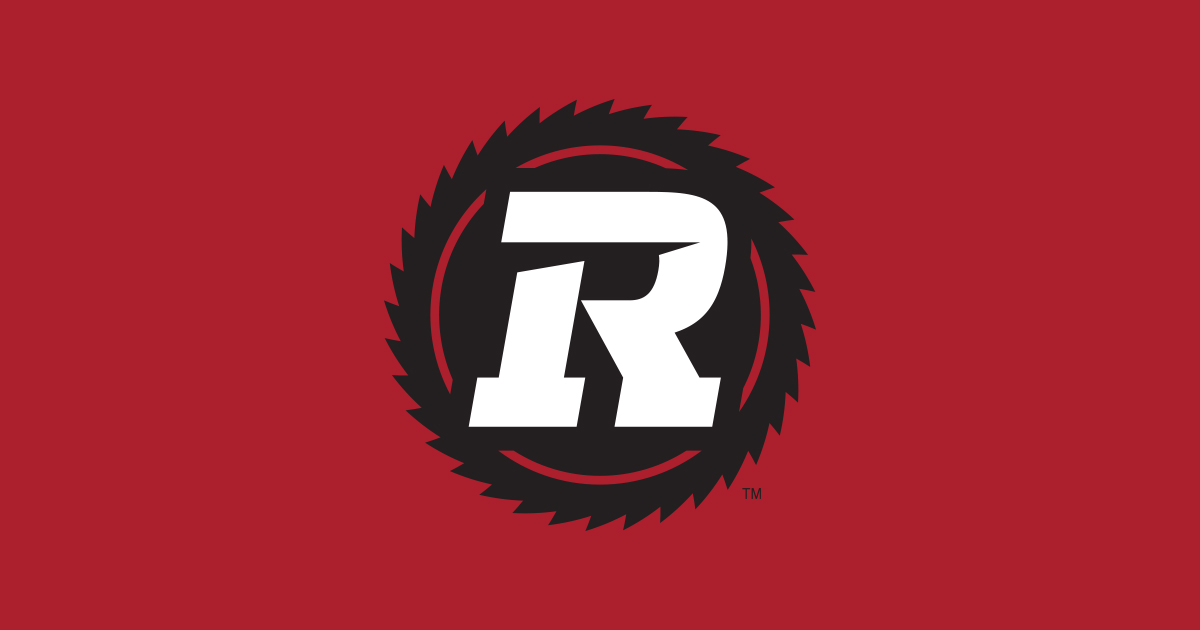 Last week, I wrote an article about how we needed to relax and not push the panic button on the REDBLACKS, but times have changed. I am now hitting the panic button with force. The REDBLACKS are coming off of an embarrassing 21-7 loss against the Dane Evans led Hamilton Tiger-Cats. The REDBLACKS failed to find the end zone once again and were forced to punt 11 times in the game, further cementing them as the leagues worst offence. The defence was on the field for over 30 minutes once again (34:52) and began to break in the second half. Lewis Ward missed a field goal snapping his streak at 69. It is beyond evident that changes need to be made, but what should the team do?

Rick Campbell has been the head coach of the REDBLACKS since their inception in 2014, and while many are screaming to have him fired, doing so would be detrimental to the REDBLACKS present and future. If he was to be fired right now, he would have a job very quickly, and who would that leave to be the head coach in Ottawa? The only reasonable option is current defensive coordinator Noel Thorpe, but he has been doing a fantastic job with the defence. It is not fair to blame Rick for this season. He has not been given the fire power on offence required to be competitive in the CFL, and he is not the man responsible for that.

Nothing against Winston October, but the experiment of him and Joe Paopao calling plays has been a complete failure. The play calling has been predictable to say the least, run up the middle on first down and a pass behind the sticks on second down followed by a punt. The REDBLACKS constantly find themselves in a second and long situation after a run goes for a gain off 2 or 3 and the team simply does not have the weapons to convert on a second and long all the time. The team has two options at this point, either Winston October gets more creative with his play calling, or the REDBLACKS need to make a change. Henry Burris or Ricky Ray could be great play callers and could solve the REDBLACKS woes, but the question is will they want to be an OC?

Fans have been very critical of the QB play this season, and they aren’t completely wrong. The QB play has been sloppy at best, and is one of the reasons the REDBLACKS are 3-6. Coming into the season, I was high on Davis considering his arm strength and mobility, but he has been making poor decisions and not use his mobility, it could be time to make a change. Jennings hasn’t been impressive this season either and the REDBLACKS got killed in the two games he started putting up just 17 points combined in those two games. So what can the team do to turn things around? For this season, not much, but here are some solutions

Kevin Glenn: The 40 year old Michigan native retired from pro football after last season and recently declined to return in Winnipeg, it would be a long shot convincing him to play in Ottawa, but he is the only veteran QB available right now for the REDBLACKS. Convincing him to come to Ottawa could benefit the young and inexperienced players on the team. The REDBLACKS have few veterans with experience on the offensive side of the ball, Brad Sinopoli being the best example, and Glenn could provide something needed for the team.

Will Arndt: Going in the opposite direction now, Arndt is in his first year with the REDBLACKS. The 26 year old beat out Danny Collins for the 3rd string position in the pre-season and was impressive in the limited time he got in the two pre-season games. Arndt is an unknown as of now, but allowing him to get some time as the starter could allow us to see if there is something there.

Fixed For the Future

Dom Davis or Jon Jennings: If the team is serious about developing Davis and Jennings, they are in it for the future, because as of now neither of them are ready to be a starter. If we soon don’t see something from either of these QBs, we can say without hesitation say that something or someone needs to change.

Nick Arbuckle: Like Will Arndt, Arbuckle was an unknown for the Stampeders until Bo Levi Mitchell got hurt early in the season. This season, Arbuckle has 2103 yards, 11 touchdowns and only 5 interceptions. Arbuckle will be looking for a place to be the starting QB next season and the REDBLACKS could be offering that.

Chris Streveler: Also in his second season with the Bombers, Streveler was thrust into the starters role when he came to Canada after Matt Nichols got hurt in the pre-season. Last season Streveler threw for 1134 yards, 11 touchdowns and 5 interceptions and rushed for 441 yards with 10 touchdowns. Like Arbuckle, Streveler will be looking for a place to start next season and Ottawa could be offering that.

James Franklin: Franklin was hailed as the “next one” when he signed with the Argos in the 2018 off-season, but he was never able to reached that status with the Argos. He now looks as if he is going to be the 3rd string QB in Toronto behind Zach Collaros and McLeod Bethel-Thompson. Franklin could also be availble for trade right now, so he could also be a solution for right now.

Marcel Desjardins has worked himself into quite the hole here now, and after being a perenial powerhouse in the east, he has turned the team into a rebuilder in short order. He needs to make some changes, and quick, before he is the change ownership makes, because is one thing is true in Ottawa, if you’re not winning, you’re not selling tickets. Just ask the Rough Riders and the Renegades about that.