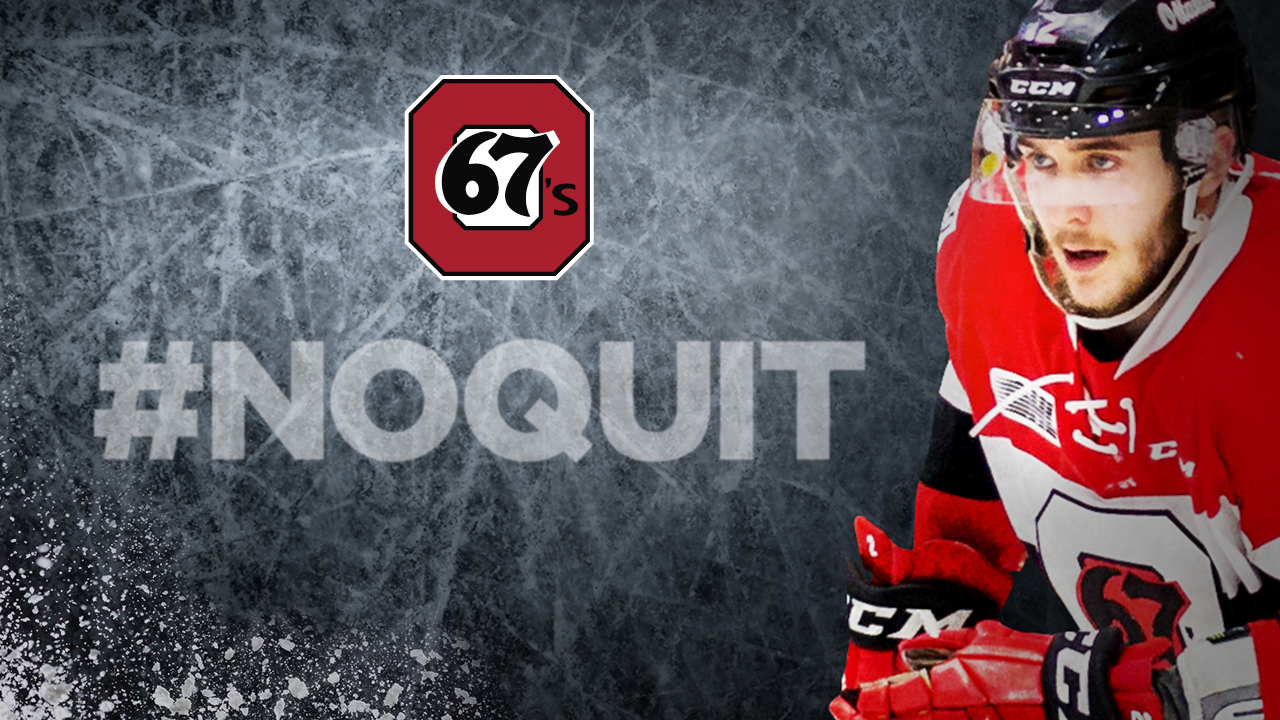 In the first round of the 2019 OHL playoffs the Ottawa 67’s are going to play the Hamilton Bulldogs. If this matchup sounds familiar, that’s because it is. Just one year ago we saw this very same first round matchup between the 67’s and the Bulldogs, however, this year these are two very different teams. In 2018, the Bulldogs shredded the 67’s along with everyone else in the league to win the J. Ross Robertson Cup as the OHL’s playoff champion. This year, it’s Ottawa’s who hopes to do the same by outscoring and out defending all their competition just as they have done this past regular season. But if they hope to this, they first have to get past Hamilton.

The 67’s haven’t made it past the first round of the playoffs since 2012, where they made it three rounds deep only to lose to Niagara in five. For some perspective on just how long it has been, that team had Cody Ceci on it, but we’re hoping this 67’s team can do more.  In terms of offence, today’s 67’s have seven players who have scored more than 60 points. Hamilton has two. Ottawa’s scoring depth greatly outshines that of Hamilton’s. Hamilton however, has one very special player who has the potential to be a real thorn in Ottawa’s side, especially if Ottawa can’t seem to find the goals early on. Arthur Kaliyev is a top rated prospect eligible for the 2019 NHL entry draft. This season Kaliev scored 51 goals and 102 points as a 17 year old to lead Hamilton in scoring. Compare that with Ottawa’s top scorer in Tye Felhaber. Felhaber fell short of the 76 goals he was on pace for a couple months ago, but he still managed to put up 109 points that included 59 goals which is still remarkable. Both these teams have high end OHL talent, but Ottawa has a lot more. Hamilton is going to need to work very hard defensively if they hope to have a chance to shut down Ottawa’s top guns, but Hamilton’s defence has not proven to be a team strength thus far.

This past season Hamilton gave up 283 goals, and scored just 241 for an overall goal differential of -42. Every player on the Bulldogs’ roster is a minus, and say what you will about about the plus minus stat, but when the guy on your team who’s scored 102 points is a -13, that’s bad. Ottawa on the other hand finished the season allowing just 183 goals against, and had a goal differential of +113.  Ottawa’s blue line is anchored by Noel Hoefenmayer, who scored 62 points this season to round out his OHL career. In goal, the 67’s have Mike DiPietro and Cedrick Andree as their two options. Both need to be mentioned because DiPietro’s stats since he got to Ottawa have not been pretty. The 67’s may very well turn to Andree who they have been using for the majority of the season. With this in mind, DiPietro has shown himself to be very capable in games of high importance as proven by his play in last years playoffs and for team Canada at this years world juniors. Both Roy and Donofrio have a sv% below .890 for Hamilton, What it boils down to is that, in general, the Bulldogs have a hard time keeping the puck out of their net, whereas the 67’s don’t.

The 67’s are looking for a big performance this post season. A significant portion of Ottawa’s core will be graduating from the OHL after this year’s playoffs come to an end.  These will be the last playoff run that guys like Felhaber, DiPietro, Hoefenmayer, Chiodo, and Maksimovich play in their junior careers. This series is between a team that won 50 games, and a team that won 29 games. Ottawa is favoured to win this series, but stranger things have happened, and they’re going to need everyone going because Hamilton isn’t going to just lay down, especially after the series last year.

One thought on “Playoff Preview: Ottawa 67’s vs. Hamilton Bulldogs”